Knossos flourished for approximately two thousand years. It had large palace buildings, extensive workshop installations and luxurious rock-cut cave and tholos tombs. As a major centre of trade and the economy, Knossos maintained ties with the majority of cities in the Eastern Mediterranean.

According to tradition, it was the seat of King Minos and the capital of his state. The palace of Knossos is associated with the exciting myths “the Labyrinth and the Minotaur” and “Daedalus and Icarus”.

It was a multi-storey building covering an area of 20.000 square meters. Impressive features of it are the variety of building materials used, and the painted plaster, marble revetment and wall-paintings adorning the rooms and passages. The advanced level of technology attained by the Minoans is also demonstrated by some original architectural and structural features 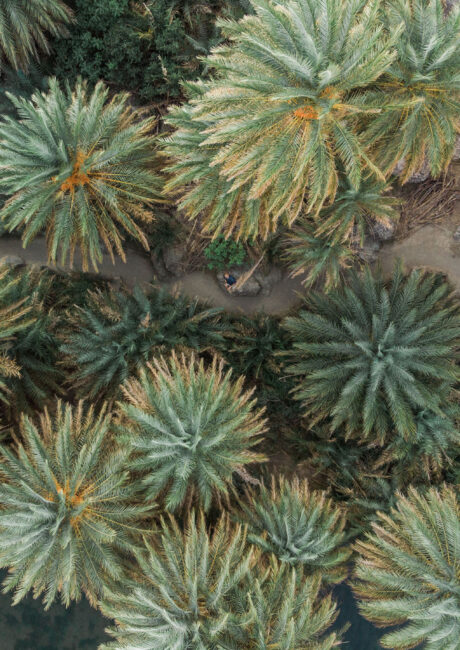 Vai Palmforest
The Palm forest of Vai, in the eastern part of Crete, is one of the most beautiful and special places... 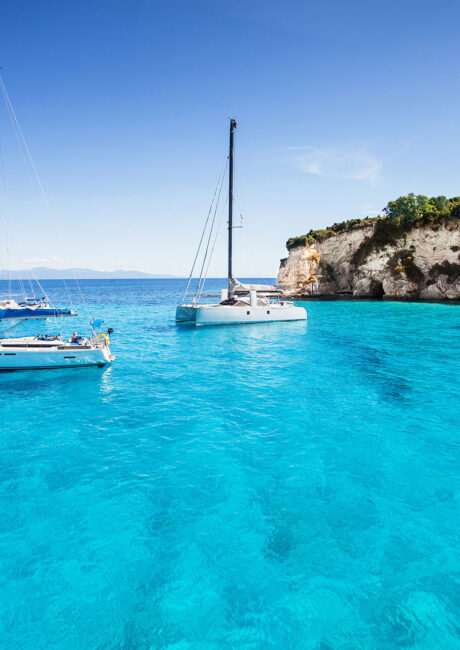 Sailing Trips
Choose the day and the vessel and let the experienced Captain to guide you through Mirabello bay. Either on a... 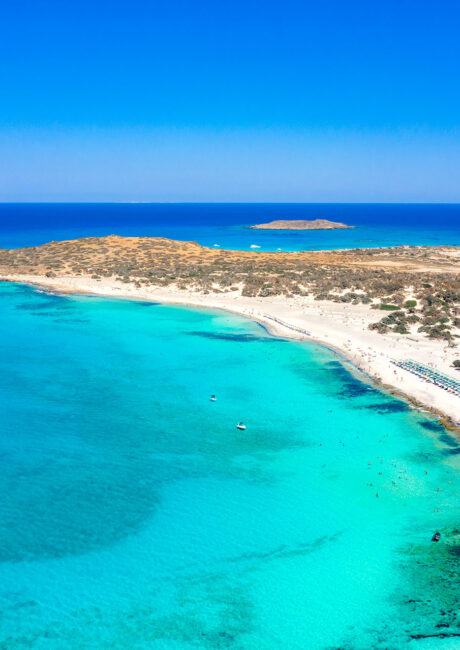 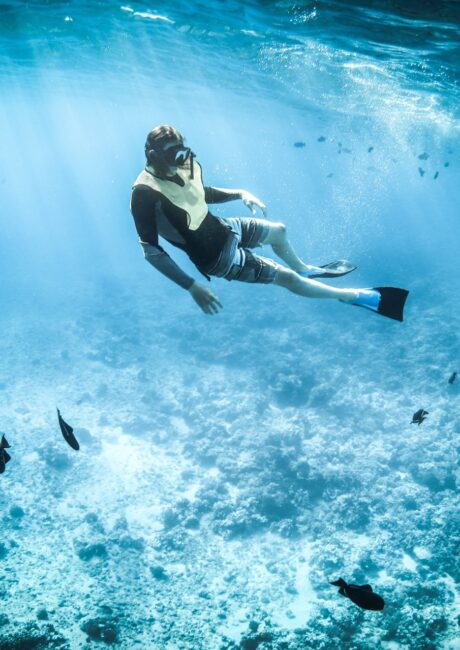 Underwater Treasures
PADI certified Diving Centre is located on the grounds of the hotel giving guests the opportunity to participate in the... 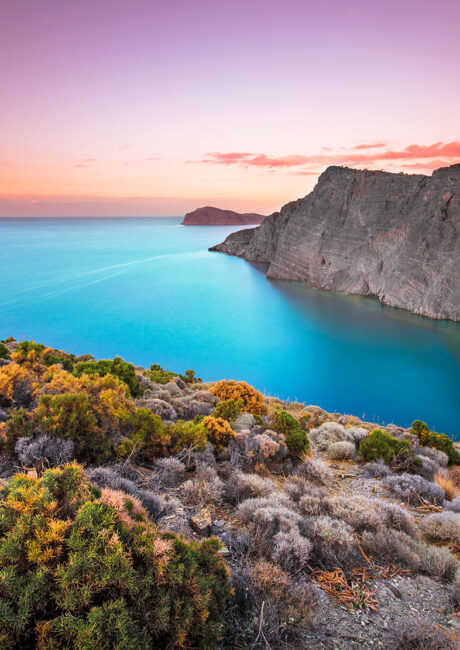 Explore Mirabello bay
Rent a boat grab a map and explore the Mirabello bay. Follow the specially designed sea routes and discover the... 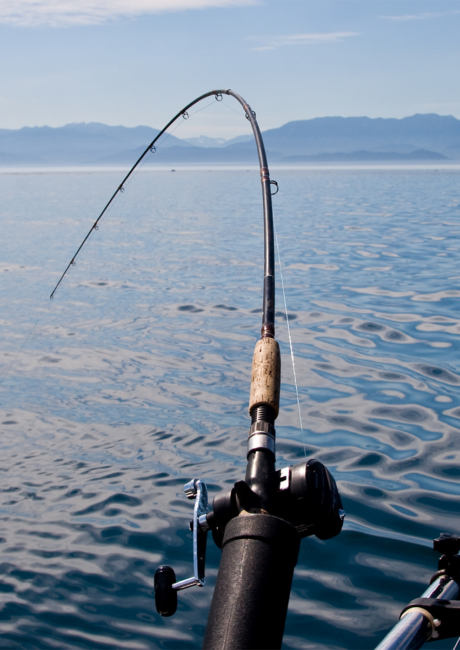 Catch and relax
Spend an exciting day on the crystal-clear waters of Mirabello by joining a fishing trip, discover the best fishing hot... 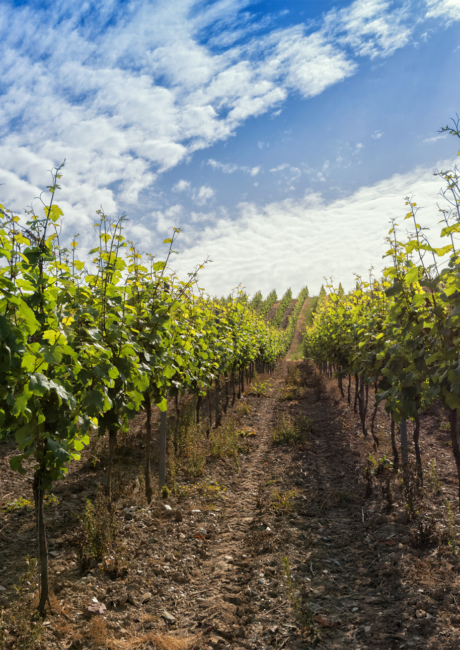 Wine Tour
Vineyards have been cultivated in Crete for about 4,000 years. The native varieties grown in Crete, combined with the modern... 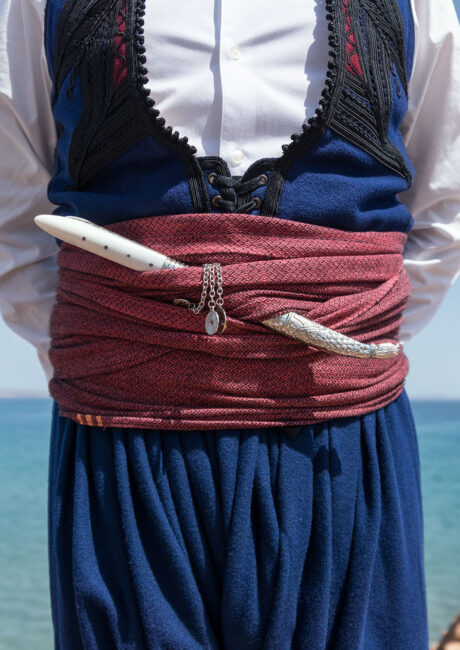 Meet the Locals
Cretans are a very distinctive people, with their own spirited music and dances, remarkable cuisine and traditions. Proud, patriotic and... 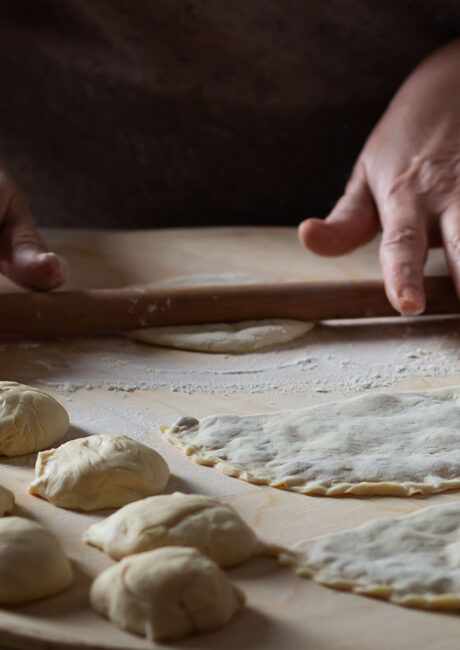 Women in action
Kritsa : approx. 17 km | 25 min In the traditional village of Kritsa a group of women have created... 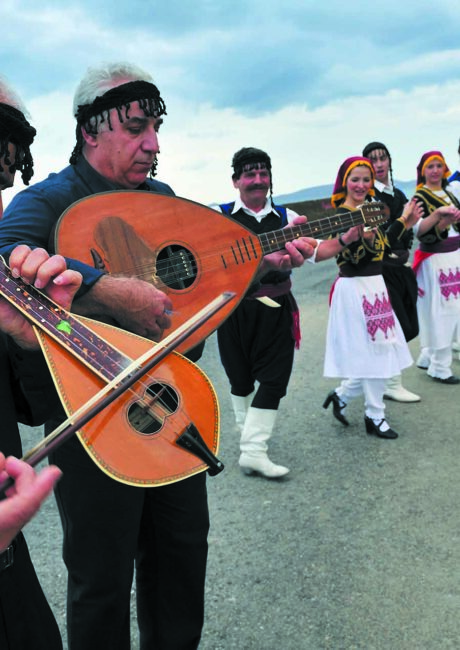 Cretan Panigyri
Cretans are known for their festivals and celebrations. In cooperation with local vendors and artists we have recreated a Cretan... 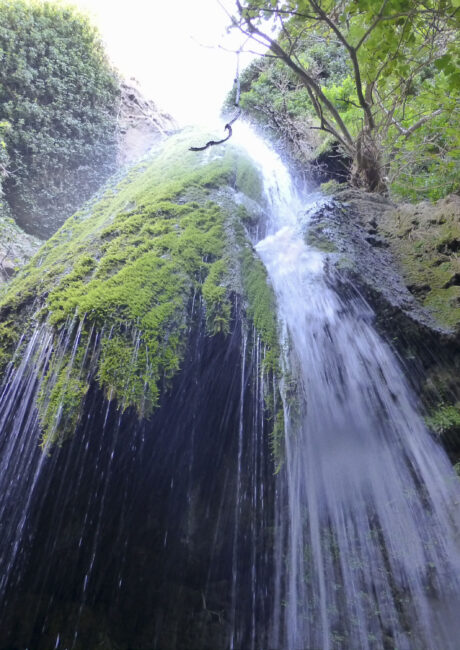 Richtis Gorge
Distance from hotel: approx. 60km | 1h The amazing gorge of Richtis is located in Lasithi Prefecture, on the north... 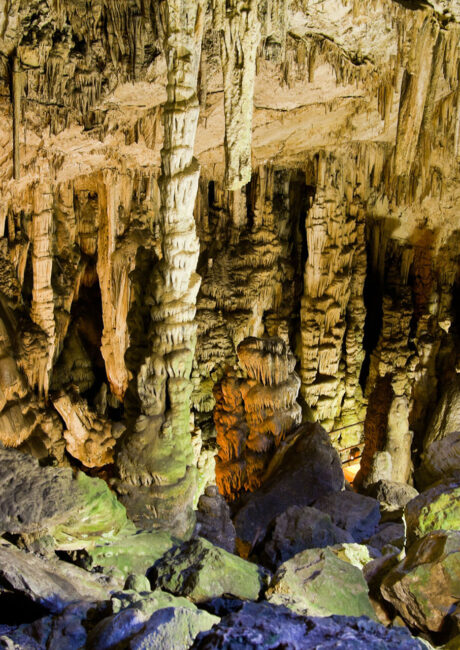 Lasithi Plateau & Diktaean Cave
Distance from hotel: approx. 60km | 1h According to the legend, the Dikteon Cave, was the birthplace of Zeus. The... 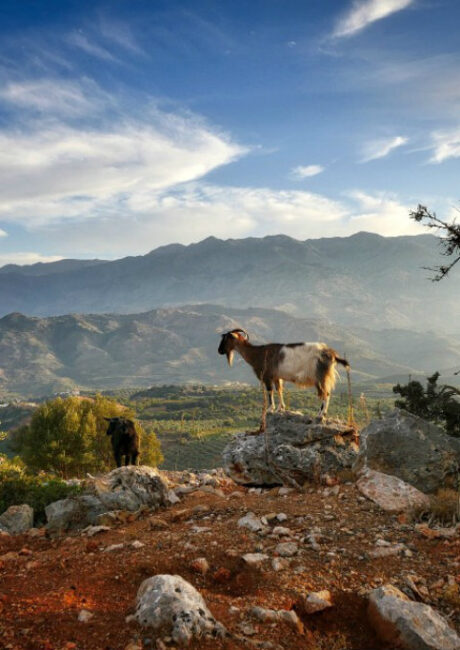 High Mountains ∙ Kritsa & Kroustas Forest
Distance from hotel: approx. 10km | 20 min The excursion to the High Mountains is an unmissable attraction where you... 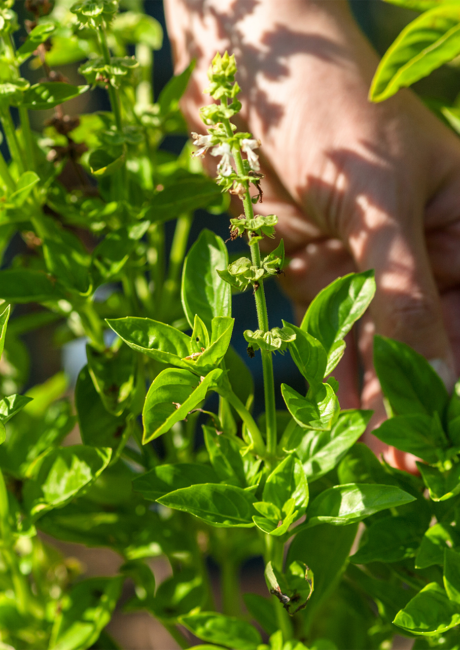 Aromatic Gardens
In every Cretan village, Mother Earth, plays the key role. Candia Park village is no exception. Visit our gardens and... 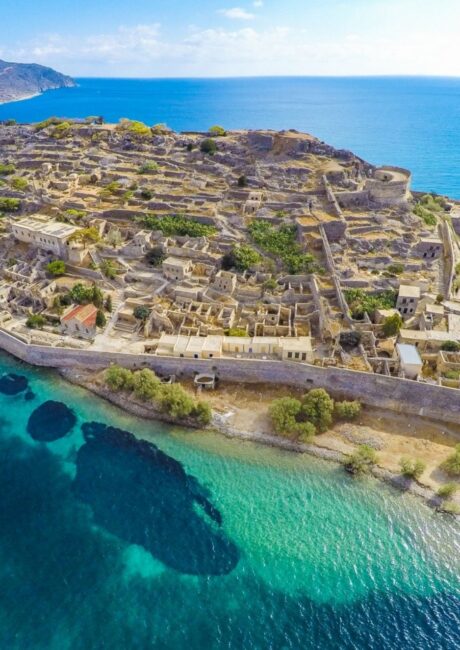 Spinalonga tour
Distance from hotel: approx. 10km | 17 min The island of Spinalonga is located in the Gulf of Elounda opposite... 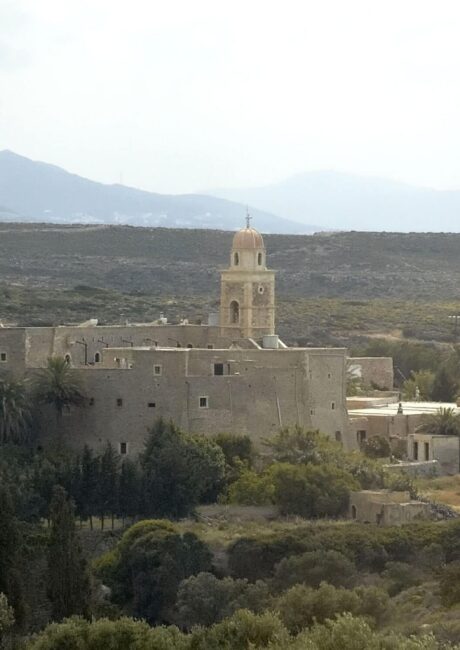 A Monk’s Tale
Distance from hotel: approx. 85 km | 1.5 h Toplou Monastery is a vibrant convent of great spiritual radiance from... 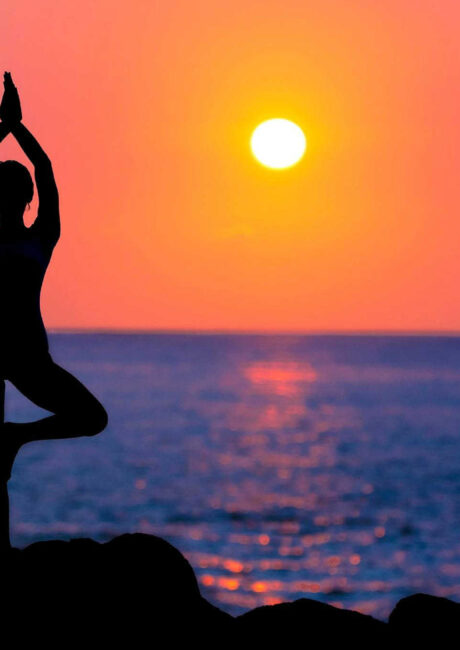 Yoga Sessions
Hatha Yoga - AM Waking up the body through gentle stretching, while gradually increasing the intensity with Sun Salutations and... 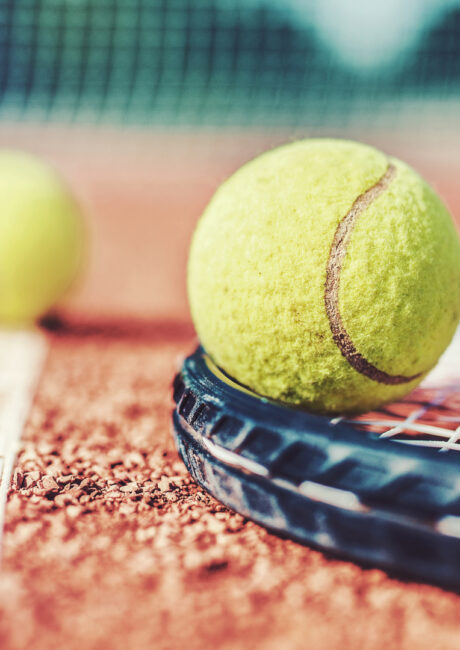 Tennis
An opportunity to get away from stress and relax awaits you at our fully equipped tennis courts. Enjoy a game... 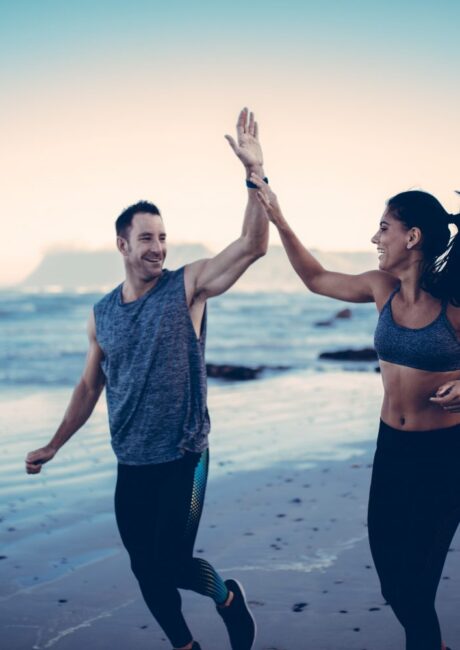 Personal Training
Get energized during your holidays with a training session held by a professional trainer, combining different techniques and modern gear. 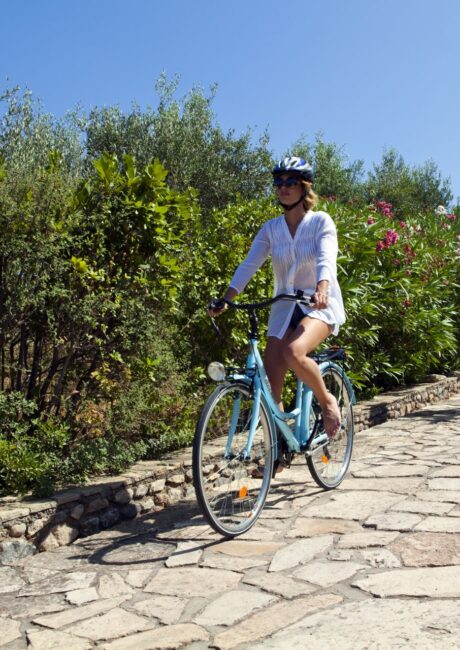 Cycling
Discover Cretan nature and seaside by following routes provided by cycling experts. Feel rejuvenated and empowered by the landscape through... 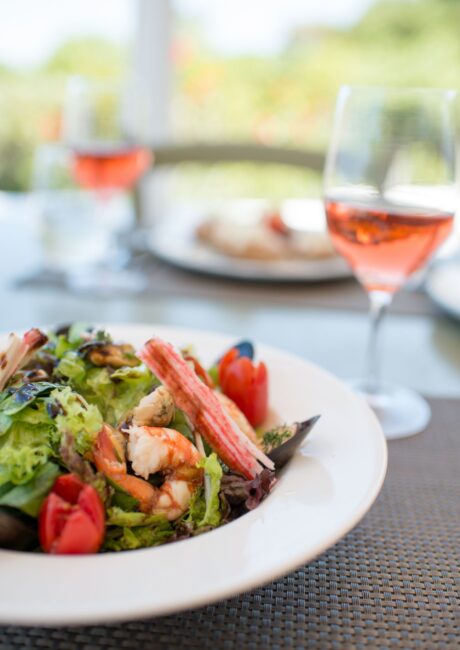 Private Dining
Barefoot on our sandy beach or elegantly dressed at one of our waterfront decks you can transform your special day... 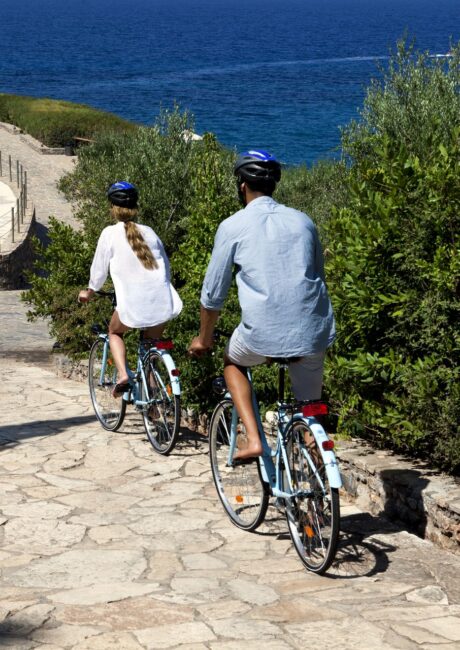 Blue Bikes
Hop on a blue bike and of you go to discover the region’s secret gems with the most enjoyable mean... Recycling Program
Find out how you can contribute. 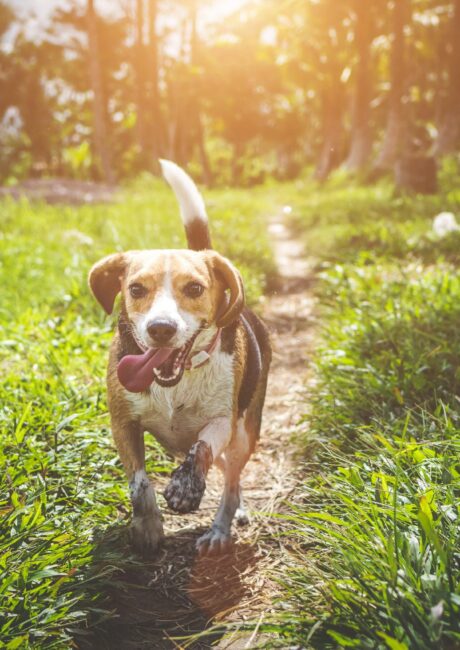 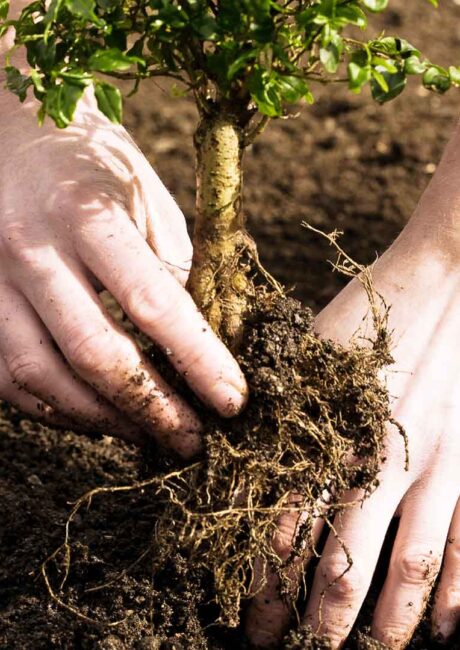 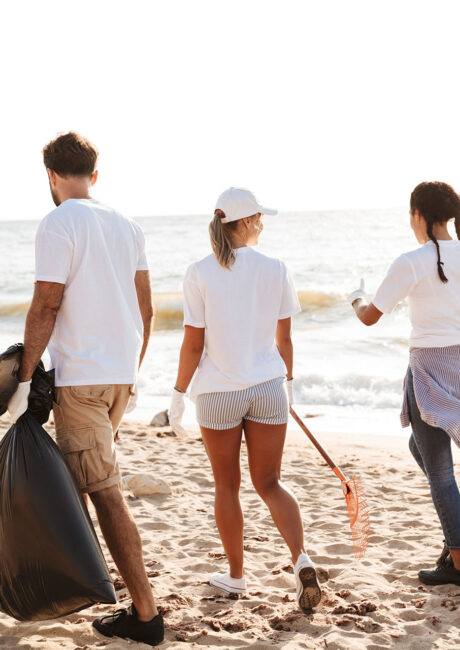 Beach & Coast Cleaning
Beach cleaning or clean-up is the process of removing solid litter, dense chemicals, and organic debris deposited on a beach or coastline by...
© Copyright 2022 Minos Palace Bluegr Hotels & Resorts All Rights Reserved | Web Design & Development by .LifeThink
Back To Top
×